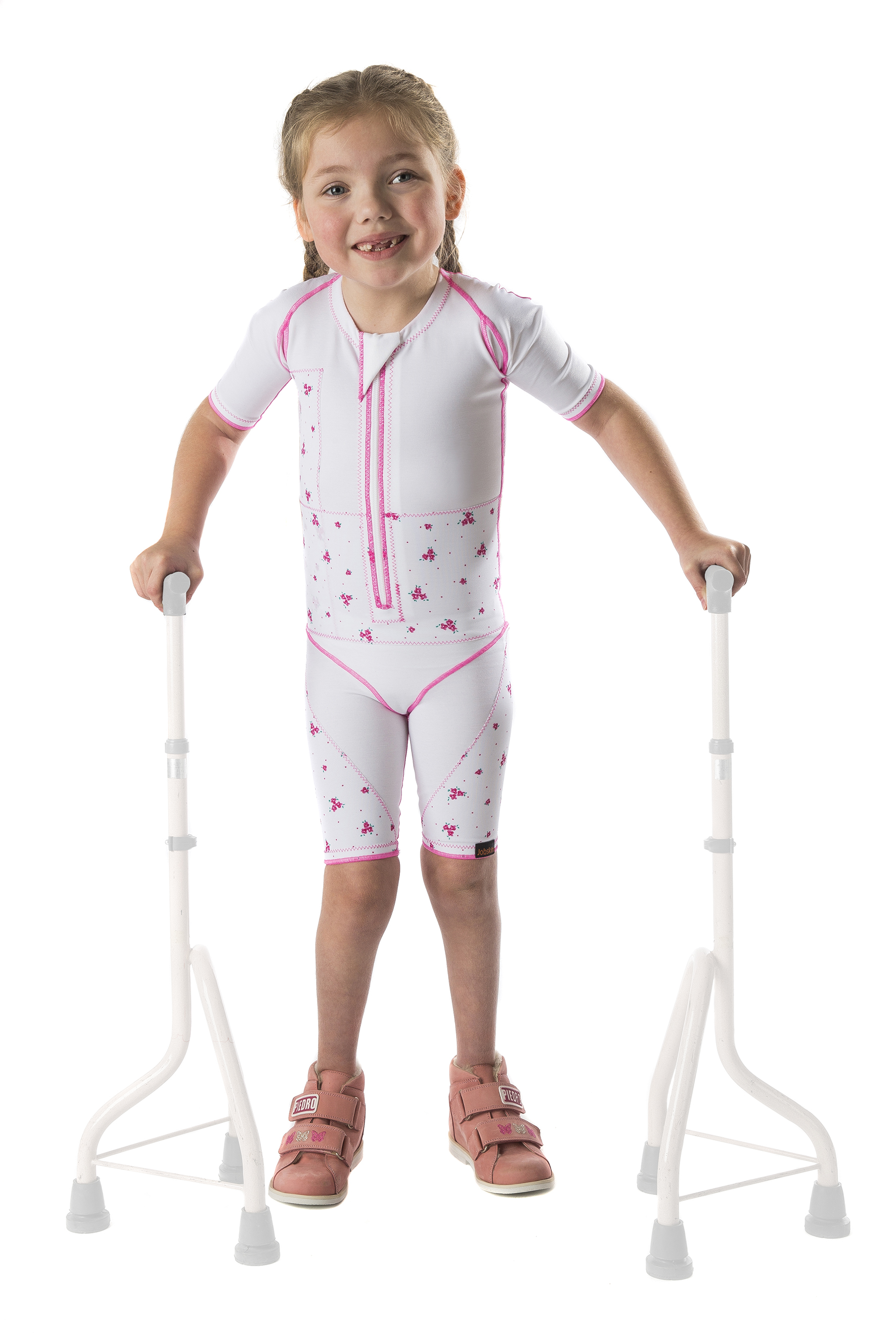 Cerebral palsy (CP) is a condition that affects an estimated 17 million people around the world. Since 2012, World Cerebral Palsy Day has been observed each year on October 6th, with the aim of raising awareness about the condition and providing a forum for the exchange of ideas as well as affirming and celebrating the lives of people with CP.

Through its website, the very first World Cerebral Palsy day campaign attracted nearly 500 ideas for improving the lives of people with CP. This resulted in the development of the world's first solar-powered wheelchair, which was suggested by Alper Sirvan from Turkey, a man with CP. The prototype was designed and developed by a research team from the University of Virginia in the USA and presented to Sirvan the following year.

CP happens if a baby's brain does not develop normally while they're in the womb, or is damaged during or soon after birth. 'Congenital CP’ accounts for up to 90% of cases, and is when the brain has not developed normally in the womb, or if damage occurs during birth. ‘Acquired CP’ is usually associated with an infection or head injury during the first years of a child's life while the brain is still in the process of developing.

The symptoms of CP vary widely from person to person and can include cognitive disability, spinal changes, including scoliosis, and problems with the joints, speech, hearing and vision of the affected individual. All people with CP experience problems with their movements, coordination and posture.

Though there is currently no known cure for CP, the symptoms can be ameliorated in a variety of ways including medication, physiotherapy and occasionally surgery. Another method is the wearing of sensory dynamic orthosis (SDO®) garments, which have been clinically proven to improve function, coordination, normalisation of tone, posture and positioning, to name a few. The SDO garments provide dynamic compression which increases the sensory and proprioceptive feedback, and the reinforcement panelling improves musculo-skeletal alignment.

Jobskin® is an expert manufacturer and supplier of SDO ProTEM assessment garments and a wide range of made to measure SDO® garments. Find out more details on our website and do not hesitate to contact our dedicated team for further advice, information and support.