The word 'athetosis' comes from a Greek root meaning 'without position or place'. Athetosis is a symptom as opposed to being a condition in itself and so does not occur alone. The symptom is characterised by involuntary writhing movements that can affect many parts of the body, including the hands, fingers, feet, toes, neck, legs, arms and tongue. These movements are often referred to as 'athetoid movements'. 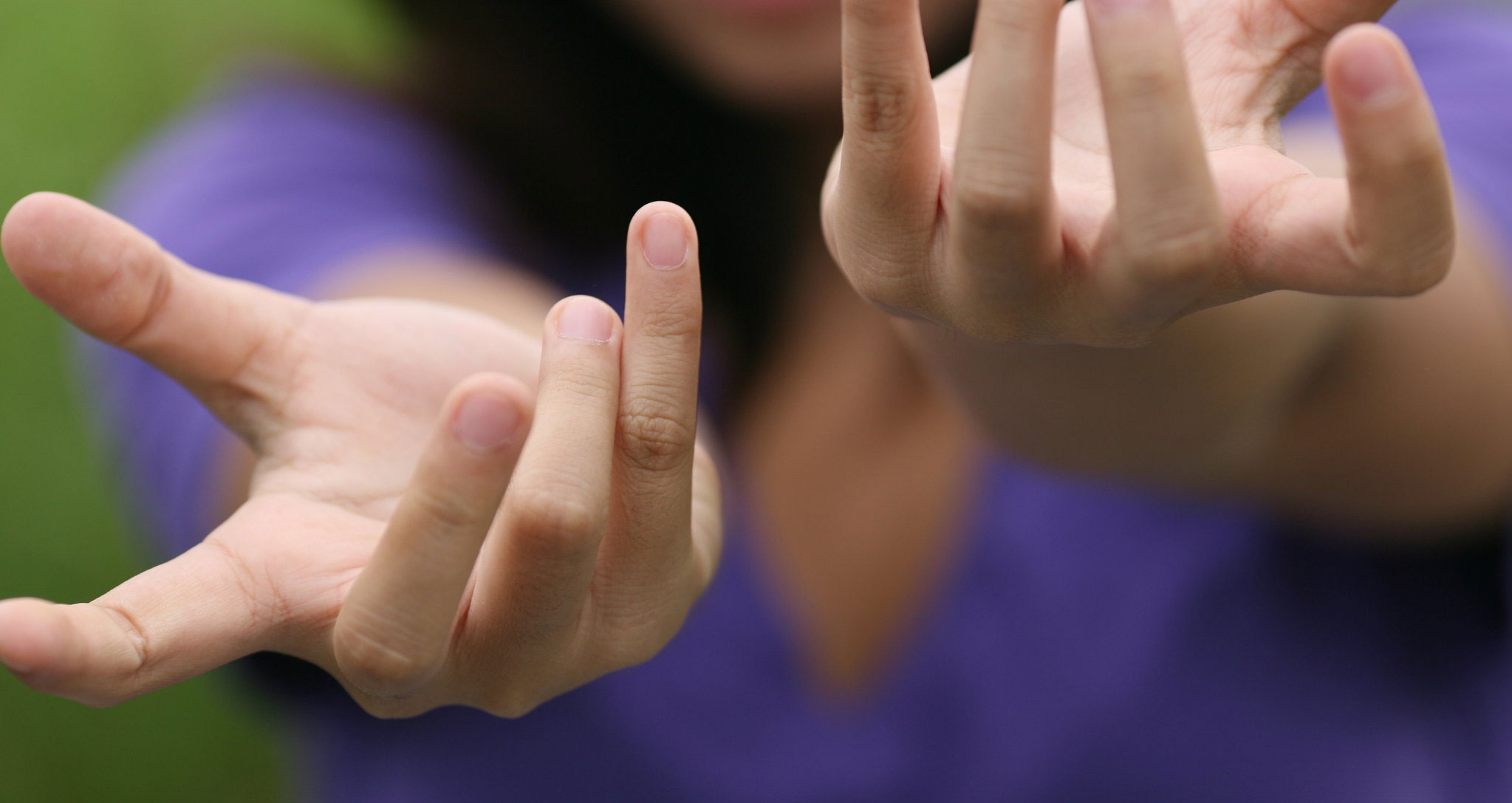 The above symptoms worsen as attempts are made to control movement.

Athetosis can be a symptom of several different conditions, including:

Living with athetosis can be challenging and people with severe symptoms often require a caregiver to assist with day-to-day activities like standing, walking, dressing and eating. Where athetosis affects the mouth and tongue muscles, problems can arise with communication, reducing speaking ability and thus hindering social interaction.

Adults with athetosis can be reluctant to engage in social activities and are more likely to develop low self-esteem; happily, habitual thinking of this type has been shown to decline when they feel supported and accepted by peers. A study published in the 'Journal of Physical Activity and Health' showed that people with athetosis are 'inclined to associate themselves with people who tend not to be engaged in physical activities.'

Athetosis is not currently curable though there are some treatments that can help to reduce the severity of the symptoms. Various medications can be used, including anti-epileptic drugs, muscle relaxants and anti-dopamine drugs. Botox injections can also be used to weaken affected muscles and temporarily limit involuntary movements. Other options include surgical intervention and occupational/­physical therapy.

For advice and support about athetosis, you can visit the Scope website. There are also a number of support groups on social media.

Dynamic Compression garments from the SDO® (Sensory Dynamic Orthosis) collection by Jobskin® are another highly-effective way of helping to control and manage athetosis. By delivering constant and consistent therapeutic pressure, the garments help to increase proprioceptive and sensory feedback while delivering exceptional musculoskeletal support.

SDO® garments are available in a wide variety of formats, which you can find out more information about on the Jobskin® website.